A debate between Governor Mark Dayton and MN Gubernatorial candidate Jeff Johnson is scheduled to be held at Hansen Theatre on the MSU Moorhead campus.

The event is free and open to the public.

Please come to support Governor Dayton on his bid for re-election.

Join us early for a rally before the debate:

Please consider walking with our candidates to show your support this election season. 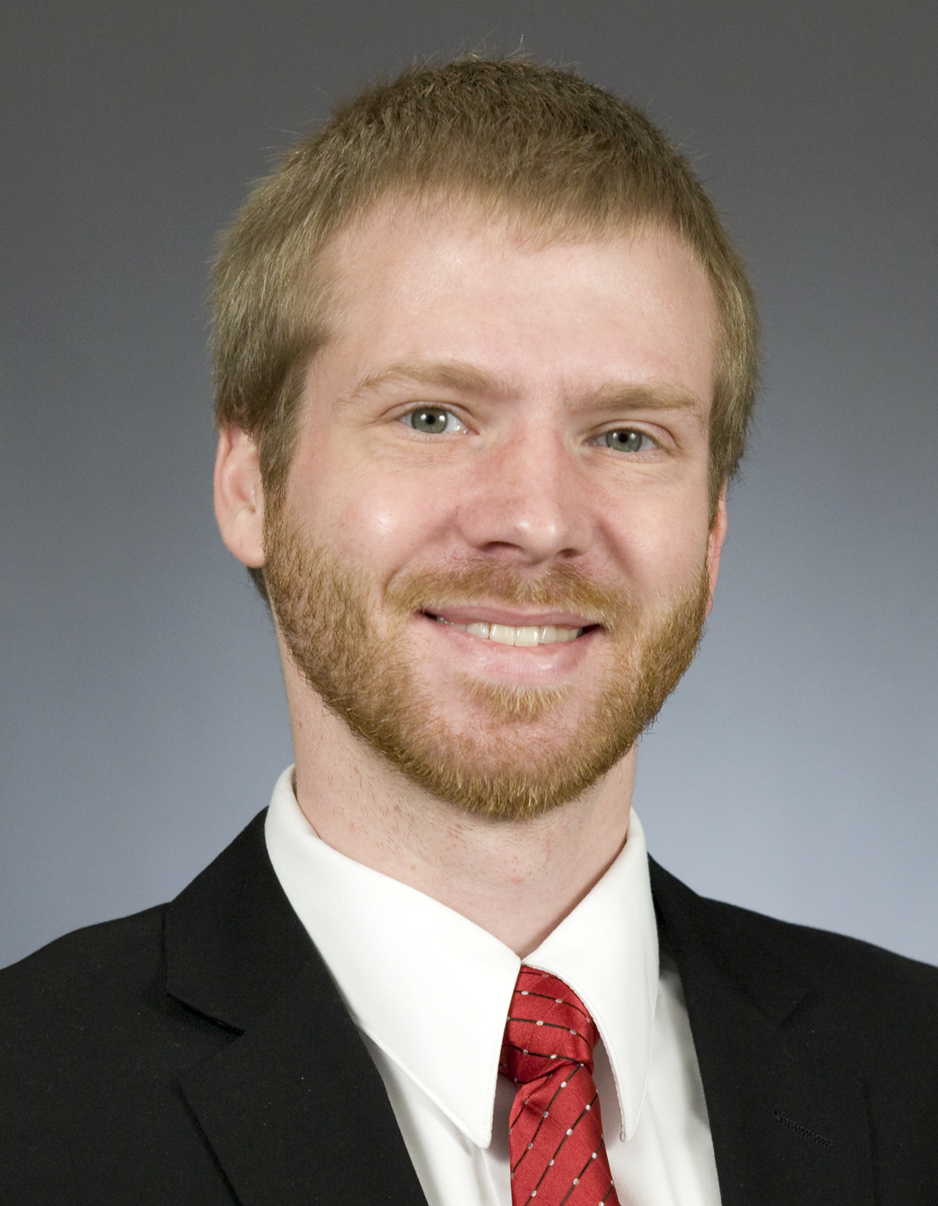 MN District 4A Representative Ben Lien has ONE meeting left before he returns to work at the Minnesota Legislature later this month:

Moorhead has a NEW mayor!

Del Rae Williams will become Moorhead’s first female mayor. She will replace Mark Voxland, who chose not to run for re-election.

For full election results, go to the Barnesville Results of Election site.

A number of public panels have been held so far in the lead up to Election Day. Please refer to the links below for more information.

There are no upcoming events at this time.